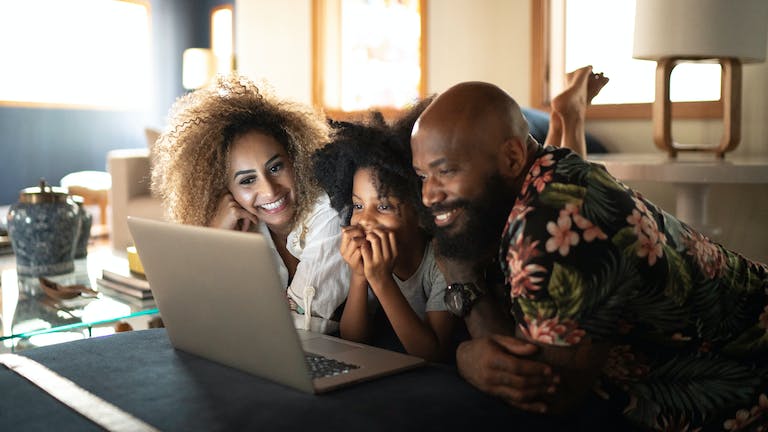 As CTV consumption and advertiser spending is surging, the adoption of industry-wide standards is more important than ever. As a participant in various industry efforts, including the IAB Tech Reboot, I ask myself:

Why has it been so painfully difficult to get show-level data from Connected TV (CTV) inventory in the OpenRTB bidstream? And how can we, at EMX accelerate the adoption of industry-wide standards to provide this show-level data?

Here’s the good news—one of the cool things about CTV inventory is that, by nature, it can provide meaningful and actionable data points about an ad opportunity with a precise level of detail that perhaps other forms of online video can’t. It can say things like the title of the movie or TV series the viewer is watching at the time of the ad/bid opportunity. It can also indicate what specific episode is being watched, what season, and a host of other show-level data that can help advertisers measure reach and target audiences more effectively. All of this is possible today without significant engineering effort; the technology to support such sharing of data is there already for the most part. The OpenRTB specs from IAB define ‘content’ objects that fit in nicely with content of this nature where it is far more important to know what the piece of content is (e.g. “The Office” (TV)), vs where it lives (i.e. streaming service).

Yet, not all CTV publishers send this data in the bidstream. And those who do, with the exception of a few, do so in an inconsistent and disparate manner, leaving little-to-no room for scalability. For example, I have seen ad requests with the title and the series interchanged. I’ve also seen instances where show title and other content-specific info is squeezed with app name or TV platform name in a single object.

Anyway, back to my question… When I think back to a panel discussion at the IAB Tech Lab Reboot 2020, in an effort to probe the discussion, I asked the following question:

When will ad verification solutions be able to consistently tell what TV show, genre, episode, etc. an impression served on?

A panelist from an anti-fraud firm said that they were already seeing that data, but that it depended on the publisher integration type and what was being passed along. He added that they had SDK solutions that automatically ingested all that data, but that in VAST solutions, for example, the data needed to be passed from publishers with the proper parameters implemented.

A second panelist from a major ad exchange said that in addition to the technical component to passing along that information, that there were also ‘sales channel conflicts,’ and other things that publishers think about. Things like, ‘where do I share this detailed data, and how do I make sure I get the right value for it?’

Neither response was surprising to me, but I think they both indicate the need for an intervention. First, the response from the first panelist confirms that the technology is there to facilitate the sharing of this data, but that different publishers may implement it differently, which can lead to inconsistencies. Second, the response from the other panelist sheds some light into business practices that, for the right incentives, might favor one demand channel over the other in exchange for the valuable data. So, even if technical piece is figured out, there is a transparency, and a sharing, and a relationship component that need to be considered. In that same month a major DSP sent out an email to its suppliers asking them to adopt the content object because buyers were looking to leverage this data to “scale future spend.”

One way to address this two-headed monster is via new, CTV-centric, industry standards. Standardizing content taxonomy for example, can help eliminate the problem we have today with describing/categorizing the same CTV piece of content differently in different CTV platforms and supply channels. This, along with education and enforcement, can benefit the industry in the short- and long-term. My hope is that we can achieve a level of scalability that would:

3. Help brands to efficiently mitigate safety and suitability concerns in the long term

As a member of the IAB Tech Lab, and as an active participant of their working groups, EMX is actively working and collaborating on solutions to bring these standards to life ASAP. With the emergence of more and more CTV streaming services and the increasing viewership accelerated by stay-at-home orders, standards have never been more urgent to the online advertising community.