Laura Dern was up for an Emmy consideration for her role in The Tale. HBO wanted to drive awareness of Laura Dern’s nomination and overall work with HBO.

Our proprietary data revealed that a majority of Laura Dern’s fans could be found on Twitter. 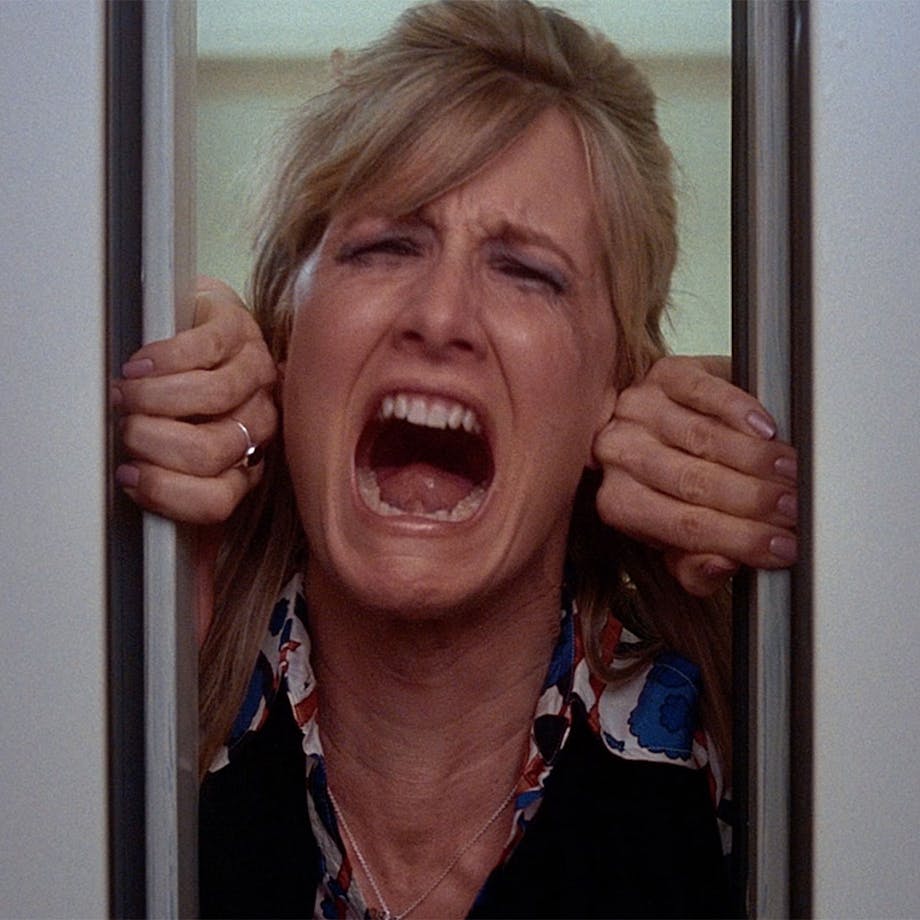 Our Content division created #DernDay—a social campaign turned national holiday. We kicked off #DernDay with a tweet from @HBO featuring a video of Laura Dern’s most iconic roles. 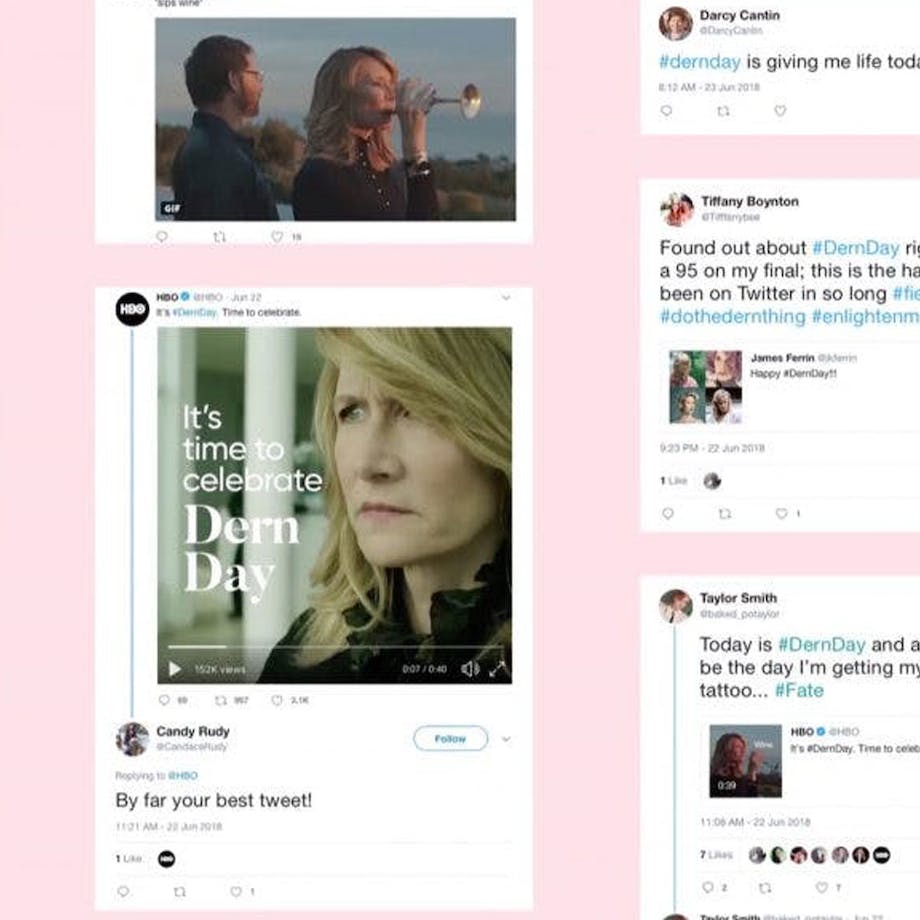 #DernDay exploded, officially being turned into a Twitter Moment with snippets of social conversation featured to millions of users worldwide.

The campaign received media coverage by the Hollywood Reporter, Entertainment Tonight, and more.