We Fought the Algorithm with Humanity

To distinguish HBO from their algorithm-based competition, we launched Recommended by Humans, the first ever human powered recommendation engine,  that demonstrates why HBO shows cannot be boiled down to data and logic. They must be felt and experienced, so the only way to get a proper show recommendation is from another human. 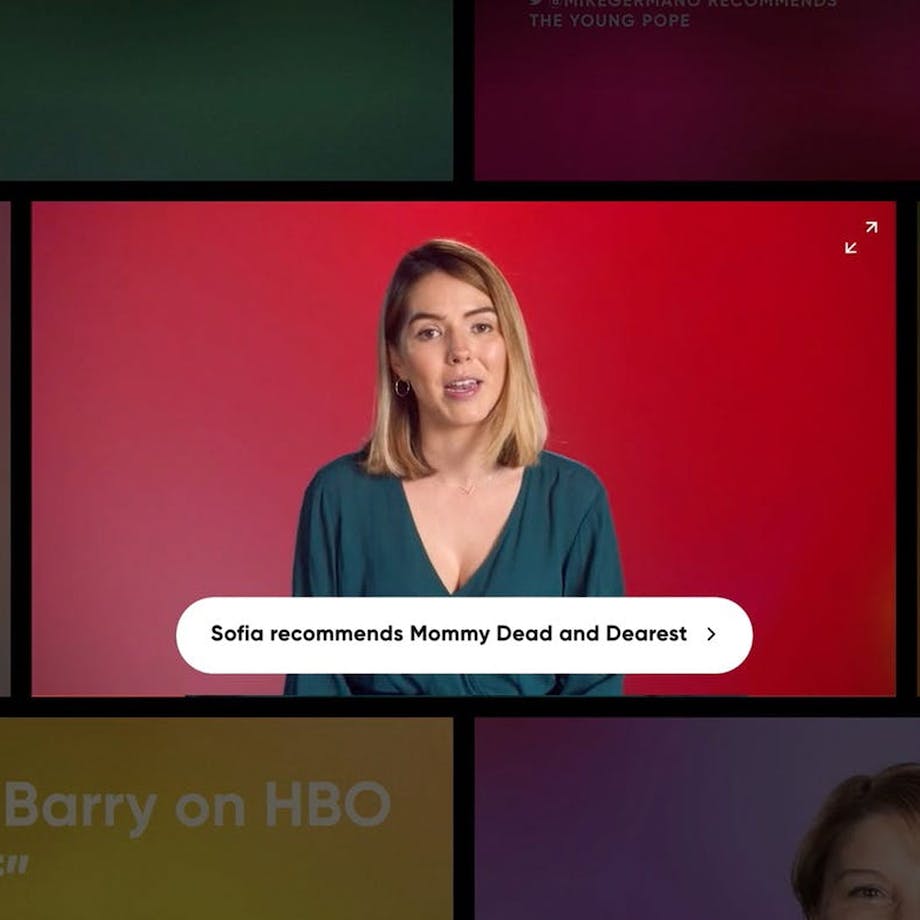 With these insights in mind, our agency team created the Recommended by Humans campaign. Collaborating with HBO and award-winning documentarian Alison Klayman, we developed 36 long-form video recommendations, as well as a human-powered recommendation engine. Streamers immediately gained access to hundreds of recommendations from real fans, with the opportunity to watch the first episode of every human-recommended show for free. We promoted these assets with paid and organic content, spurring fan participation across the globe. 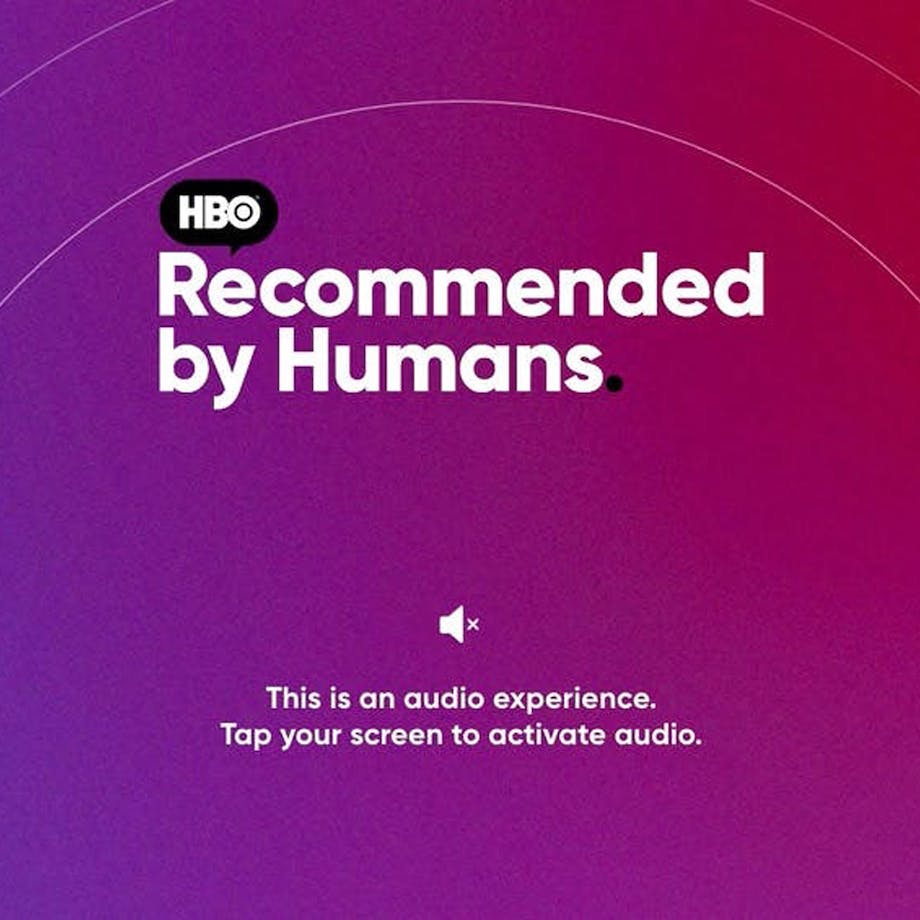 As a bonus, we caught Netflix’s attention, who announced that, moving forward, they would use real humans to curate their recommendations.

The impact? As a result of our work, HBO experienced extensive media coverage from Variety, Wired, and The Verge.